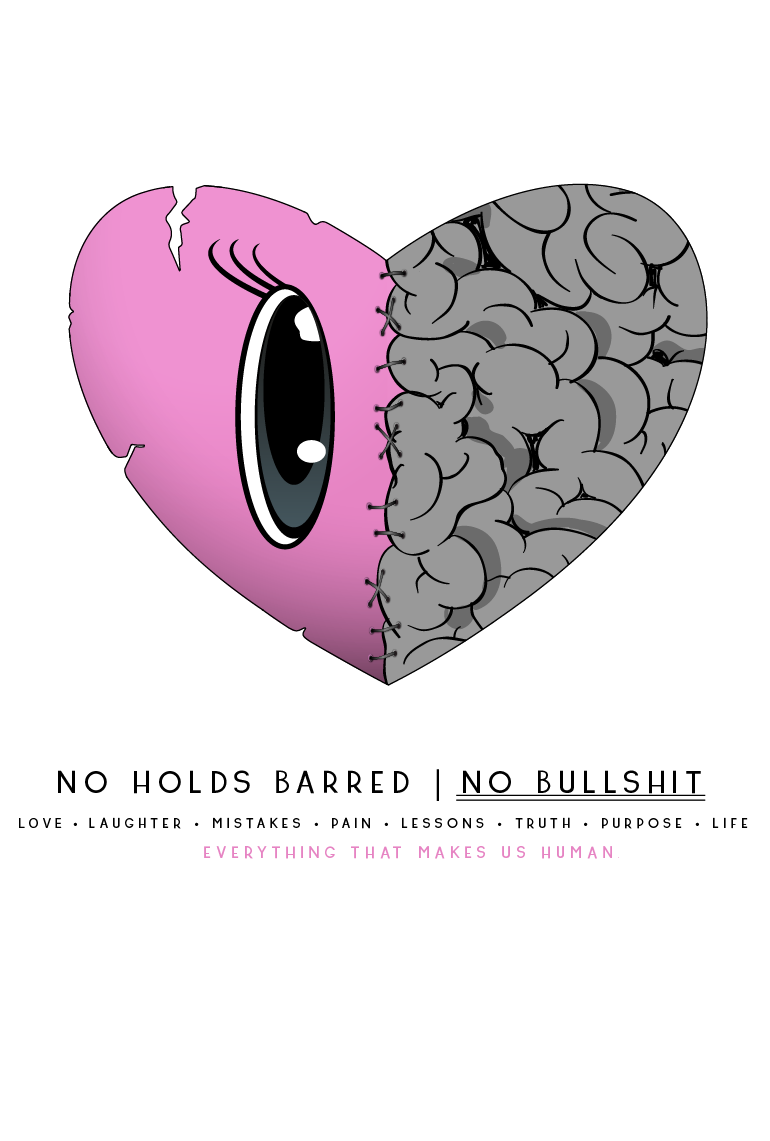 Reader discretion & possible trigger warning. This post was submitted by a guest writer; the words were not written by myself and it makes reference to marriage and infidelity.

I am likely not the best reference to speak on marriage and or the hardships of marriage … my marriage lasted four months at best. I always thought that when a commitment as sacred as marriage is made, that the commitment is preserved at all costs. I was naïve, and I had many real lessons to learn. I learned very early on that this was an unrealistic expectation, especially now that I have had the time to reflect on the years spent with that person.

I always thought that when a commitment as sacred as marriage is made, that the commitment is preserved at all costs.

Four months into my marriage – infidelity was introduced. It was a moment of immense pain and questioning for me. As this story progresses, you’ll learn that some of the pain was self-inflicted and avoidable; however, her actions were out of my control. Her cheating extended far beyond the act of coitus with another person. The lies, the cover-ups, the stories made everything worse.

Days before I found out my marriage was over; she had returned from a trip that lasted just over a week. During the time apart, we hardly spoke as we had an argument prior to her departure. The argument made it hard to go our separate ways at the train station. She left, and when she returned… she was tainted, but I loved her enough to endure the impending pain.

Her words were, “I need some space; it’s not that I don’t want to be married; I just don’t want to be married right now”. I was annoyed and confused, and I attempted to question it because surely, marriage doesn’t work that way, but it was a lost cause. Upon hearing those words, I knew better. When you know, you know, and I knew that there was more to the vague yet loaded request. My heart broke, and it alluded me because how could I feel so many things when she had assured me that she just needed time.

From that day we slept separately. Luckily our shared accommodation allowed me to move my things to the guest bedroom. It was far enough away that she was able to get what she wanted. After my relocation, I struggled with what could have caused the displacement. She had just returned from a trip home, and I thought that 3000 miles had been adequate space, but now we were farther apart than we had ever been.

Days turned to weeks, and my birthday was swiftly approaching. While my home life was deteriorating for reasons unknown, I had a reason to celebrate. A Cinco de Mayo party, tequila and a sombrero—I was ready to celebrate and enjoy the fiesta! It was such a beautiful day; I was surrounded by friends, but just when it was time to turn on the soca – the atmosphere changed.

The speaker was connected to her phone, and I was ready to play DJ. With her phone in hand, a notification appears across the top of the screen. After weeks of not knowing, my curiosity, coupled with instinct got the best of me. I swiped down onto her notifications and opened her WhatsApp.

All I could think was I thought she loved me…

Part 2 will be released on the 27th of November 2020. Make sure you are following on our social media to ensure not to miss it.

Surviving The First Year Of Marriage: 7 Tips To Survive